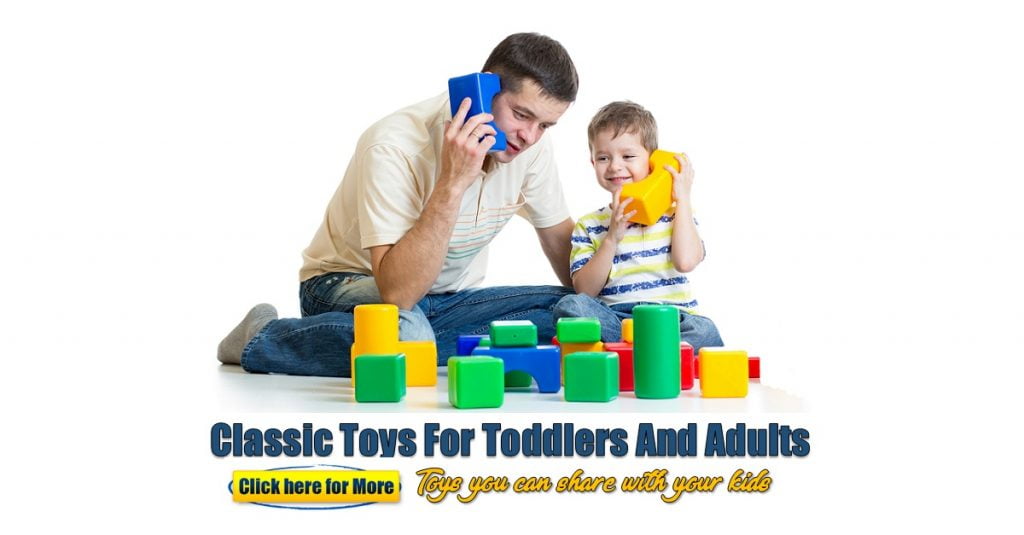 Calling out to all the toy & board game fanatics! Daraz.com.bd is offering you various kinds of classic toys including yo-yo, chess, monopoly, Rubik’s cube, playing cards, uno, dart boards etc. at 50% discount for the month of August in “Classic Toys” campaign. Along with old toys, there are a few new toys which would be considered as classic toys in a few years like fidget spinner, fidget cube, infinity fidget cube, magic cube etc. I’m sure everybody already knows yo-yo toys. However, for the kids of this generation, it may be a little out of date. So, yo-yo looks like a simple pendulum but not quiet as simple as pendulums. There are two discs connected to an axle which is attached to a string and the string can be looped around the axle, much like a spool. You wrap around one end of the string to your finger and you throw it to unroll and loop the string. With this simple mechanism you can do amazing tricks. Rubik’s cube is the top selling best puzzles for kids of the world. It looks like a cube of different colors on each of it’s surface. However, Rubik’s cube actually consists of 26 tiny cubes. 9 miniature cubes of same color on a single surface. the goal is to unscramble and match all the colors on all the surfaces from a scrambled cube. Is there anybody who hasn’t played monopoly yet? If so, it’s time for you to come out from under the rock. This game is the ultimate depiction of capitalism. 2 to 8 players can play this classic board game at a time. The goal is to own the highest amount of property and money and bankrupt your opponent. This addictive game takes a lot of time reach the end. the longest running monopoly game was for 70 days. This is a toy which came into the market and conquered the world by storm this year. It is said that fidget spinners can increase one’s concentration and focus. But that aside, this is the example of how simplest things in life can be so addictive and interesting. The basic fidget spinners usually have 3 metal or plastic lobes attached to a central bearing. It has been predicted that this best fidget spinner toy at Daraz in going down in history as one of the classic toys.