SSD stands for solid-state drive. It is a newer and smarter storage technology- the latest hotcake of the computer world, which has progressed rapidly in very recent years. An SSD is a solid-state storage device- uses a compact circuit panel as a memory to store data persistently. SSD reads and writes data much faster than a typical mechanical hard disk drive. In a nutshell, it can be said that SSD is the future of computer storage technology.

What’re The Advantages Of SSD? (SSD vs HDD)

Solid-state drive (SSD) uses flash memory to store and handle data, which provides enormous better performance and authenticity over an HDD (Hard disk drive). Solid state drives offer faster load times for games, applications, and movies. And because of having no moving parts in it, SSDs are soundless, lighter and use less power than a standard hard disk drive- which ensures a lower energy bill and increased battery life for laptops. Moreover, SSD generates less heat- which increases its lifespan and reliability. You can also connect SSD via USB by plugging it into a USB3-to-SATA adapter.

Since SSD is a newish technology, many of us don’t know how to install SSD to pc. However, It’s not something out of the world and of course, you don’t have to be a pro to know how to set up an SSD. Let’s have a look at the ultimate beginner’s guide to install SSD in your computer.

How To Install SSD In Desktop

1) Shut Your System Down

At first, power off your system and unplug the power cable. Now for discharging residual electricity, hold down the power button for 3-5 seconds.

2) Remove The Side Panel From CPU

After powering off, unscrew and remove the side panel of your computer’s CPU case. Ensure that you have clear access to the motherboard’s SATA cables and hard disk bays.

3) Place The SSD In The Bay

4) Connect The Connectors To Your SSD

Take an available SATA power cable coming from your system’s power supply, which should have a flat connector, connect the cable to the matching terminal in your SSD. After that, connect the L-shaped end of a SATA cable (which typically has a flat red cable and black ends) into the smaller terminal on SSD.

Just return the side panel back on and screw it at the back of the CPU tower. Now reconnect the power cable, power on your computer and wait for the computer to boot up.

6) Check Out Your New SSD Drive

Under your desktop’s ‘My Computer’ section, you should see a new storage available among old drive partitions. Now you are all set to go. But how to use SSD? Just simple. You can now install programs normally into SSD for an improved performance experience.

How To Install SSD In Laptop

After powering off your laptop, open your laptop’s case and remove the battery carefully. Use your manufacturer’s manual to find out the exact location and the size of the storage bays.

2) Attach The SSD In The Bay

Remove the old storage drive. Look closely for any brackets, adapters, support frames, braces or screws that might be attached to it. If anything is linked to the old drive, remove it and put it on the SSD in the same order and connect SSD to the laptop.

Now reassemble your laptop parts, power on computer and check your SSD. You will find the new SSD storage drive under desktop’s ‘My Computer’.

For installing SSD as your primary storage drive, remove the existing drive and any attached cables to it. Then reconnect the cables to your new SSD. To install a fresh Windows on a new SSD, disconnect any other hard disk inside your PC. To migrate your previous data from an existing storage drive, install an operating system, drivers, utilities and programs as needed.

featuredTechnology
Previous Article5 Simple Bedroom Organization Hacks That Every Girl Must KnowNext ArticleHow to Clean a Messed up Bedroom in 5 Minutes?

Having a very tough time? No worries at all, basically it can happen especially to pick the right products from the largest bunch of Daraz 11.11 Sale campaign selling products. And always there’s been a new hope meeting new expectations as our suggestions can sail you to the exact products you want to shop on 11th November onwards. 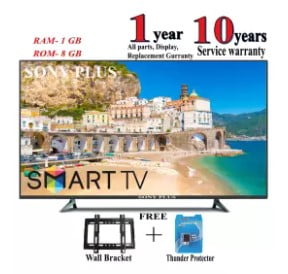 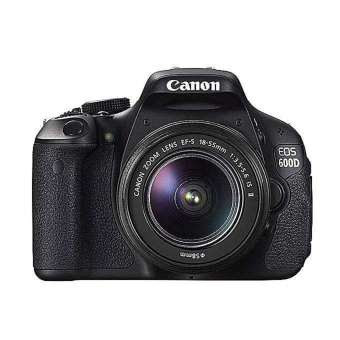 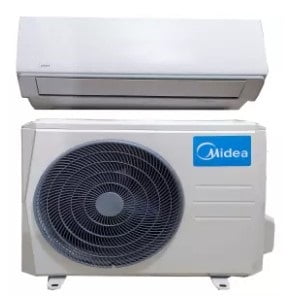 Shopping wishlist is yours and so the choice is of course, yours; so be the lucky person building a perfect wishlist with due access to Daraz 11.11 Guides of the year ending Daraz 11.11 Sale shopping and be the highest percentage discount offers winner. Wish you all the best for the 11th November, the year-ending shopping carnival in the world. Be with Daraz App for the exciting shopping deals like before always.

Having a very tough time? No worries at all, basically it can happen especially to pick the right products from the largest bunch of Daraz 11.11 Sale campaign selling products. And always there’s been a new hope meeting new expectations as our suggestions can sail you to the exact products you want to shop on 11th November onwards. 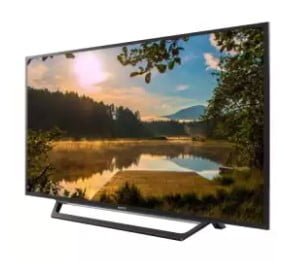 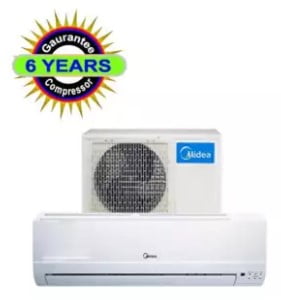 Shopping wishlist is yours and so the choice is of course yours. So, be the lucky person building a perfect wishlist with due access to Daraz 11.11 Guides of the 11.11 sale shopping and be the highest percentage discount offer winner. Wish you all the best for 11th November, the largest online shopping carnival of the world. Be with Daraz App for exciting deals like before always.

N.B: Price Rates can be varied due to unavoidable circumstances!

Appliances are no more luxury than necessity. Each of the important appliances at home can add golden value to your daily living. If you are in need of the appliance list for new home and kitchen, Daraz can be a good option to order electrical appliances and kitchen appliances online. You may search for the home appliances list with price and pictures online to grab the best deals on appliances products at daraz online shopping.

List of Home and Kitchen Appliances for New House 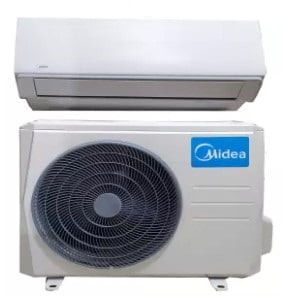 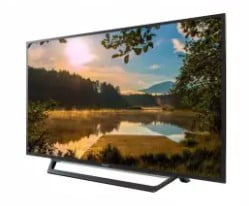 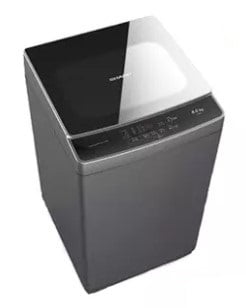 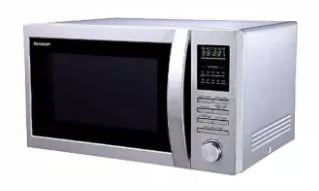 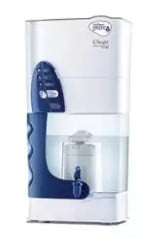 Which brand is the best for earbuds?

The Best Brands for Earbuds in Bangladesh 2021

We’ve put together a list of our top choices for the best wireless earbuds in Bangladesh that deliver good quality music for sure. Check out our list now!

The Haylou GT6’s strength lies in the good battery life of 5.5 hours and great music quality. However, if you’re someone who struggles with finding earbuds that fit their ears properly, this might not be for you because the quality of sound is lost when the earphones aren’t fixed properly. 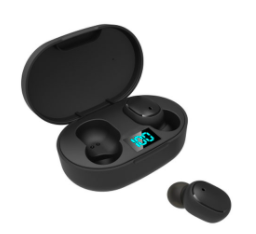 The Xiaomi Redmi Airdots are some of the most popular Airpod dupes in the market. These airdots come with a 6 hour battery life and a 22 hour charger case. The earbuds are noise cancelling, lightweight, and affordable making them perfect for someone who just wants to enjoy music wirelessly without really investing lots of money. 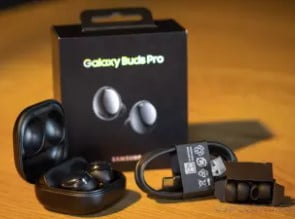 One of our top pics for the best wireless earbuds in Bangladesh are the Samsung Galaxy Buds pro. These nifty earbuds come in three modern colors and deliver some of the best sound quality in the market. The earbuds are meant to fit your ear comfortably and help you tune out with active noise cancellation so you can tune in to your music. Additional features like fast charging, voice control, and crystal clear mic make it some of the highest performing wireless earbuds we’ve seen! 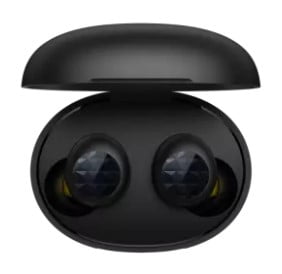 With similar shapes, battery life and specs – the Realme Buds are just as popular choice as the Pro version although slightly lower on the price tag. If you’re looking for something from Realme that is more within your price range, this may be it! 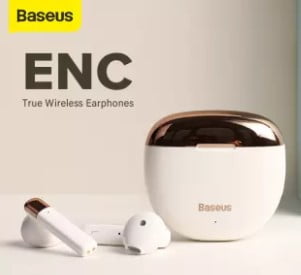 Baseus has long since been a respected name when it comes to music playback and now with their W2 earbuds, you can enjoy the same amazing sound quality with Baseus that is known for but with a more lightweight design and touch controls.

Which of these wireless earbuds in Bangladesh is your favorite pick? Let us know!